Our Planet May Be Taking 'A Breath Of Fresh Air'

'Living Better and Saving the Planet’s Water, Nature's Way' is not just the tagline for Nature’s Pond, it is also our passion.

In recent months, the entire world has been thrown into fear and chaos, forcing billions of us to try and manage the impact of the COVID-19 pandemic. However, there is an unexpected positive that is emerging from this evolving tragedy.

Since the COVID-19 virus has caused entire countries and business to shut down, Mother Nature seems to be taking a breath of fresh air. The pandemic has, at least in part, contributed to a noticeable drop in pollution and greenhouse gas emissions in many countries.

According to a recent article on The Week.com, scientists in the 1970s came up with a hypothesis that all organic and inorganic components on the planet are part of one huge self-regulating system, working to maintain life on Earth. Currently, the greatest threats to this balancing are human-caused climate change and the destruction of biodiversity. Scientists agree that if something isn’t done to curb emissions, the damage will be disastrous and irreversible.

However since COVID-19, “it is estimated to have curbed carbon dioxide emissions in China by a quarter. More than 80,000 people in one of the world's biggest industrial polluters have been infected, causing refineries and factories to shut down, and slowing construction activities. This temporary reduction is by no means insignificant. As The New York Times reported, the three-week decline equals about 150 million metric tons of carbon dioxide — roughly the amount that New York produces in an entire year,” the article states. Many airlines have cut their flights and people are canceling cruise trips. This is another plus for the environment, since people on a seven-day cruise produce approximately the same carbon footprint as they would during 18 days on land, not to mention the damage that ships causes on fragile ocean ecosystems. Even getting into a car and going to a restaurant, shopping mall, or concert poses a risk of infection, and as more countries impose stricter restrictions such as forced business closures and social distancing, many people are choosing or having to stay at home, which is resulting in significant reductions of their carbon footprints.

The maps below track changes in nitrogen dioxide (NO2) - a pollutant that comes principally from the use of fossil fuels. They confirm the improvement in air quality over Europe as a result of COVID-19 pandemic. Lock-down policies and the resulting reductions in economic activity have seen emissions rapidly declining. Maps are produced by the the Royal Netherlands Meteorological Institute (KNMI) reported on BBC.com.

In Venice, the canals are usually foggy, smelly and dirty but now they have begun to clear, with fish now visible in the water. According to an article on NBCNews.com, Italy's efforts to curb the coronavirus have led to an absence of boat traffic on the city's famous waterways. And the changes have happened quickly. Clearer waters in Venice in early March were an unintended climate benefit of the coronavirus lockdowns in Italy. 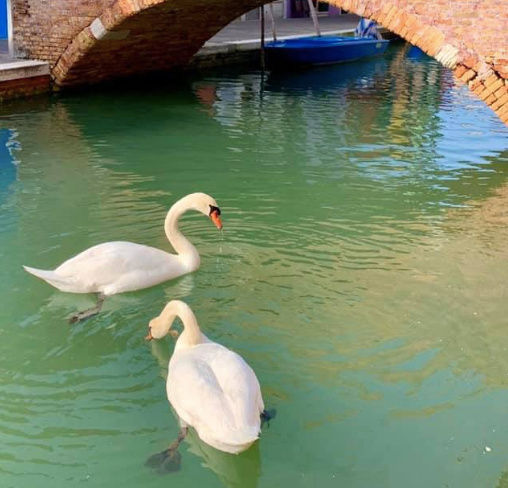 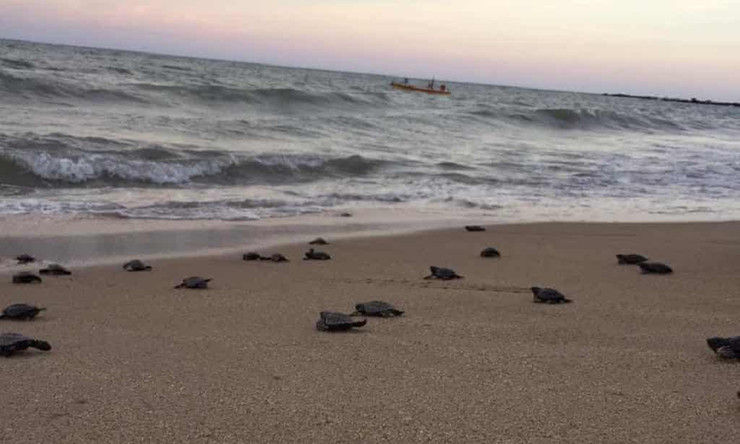 Many beaches have been deserted due to COVID-19 lock down policies. Here is a beach in Brazil where almost 100 critically endangered sea turtles have recently hatched. The shells of these turtles were once widely used to make combs and frames for glasses.
An article on The Guardian.com reports that the 97 Hawksbill Sea Turtles took their first steps, which almost went unnoticed because of coronavirus restrictions placed on gathering in public places. The photograph was taken by government workers who were the only ones there to witness these beautiful tiny creatures making their way down the beach and into the Atlantic waves. 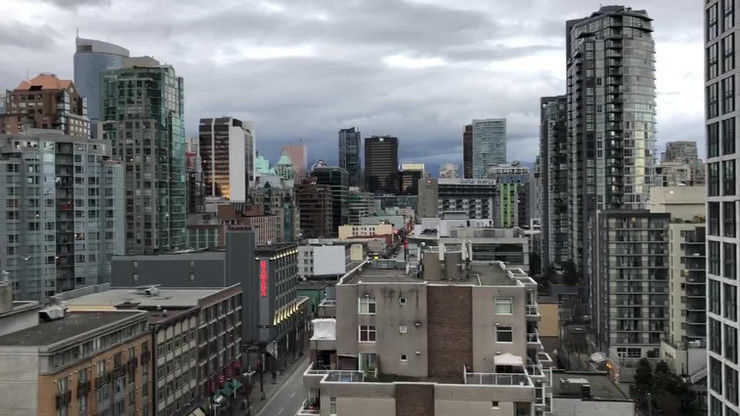 Here in Canada, residents of Vancouver have joined others in Italy and Spain to nightly cheer on our health care workers. According to an article on MSN.com, a noisy nightly "thank you" to health-care workers fighting the novel coronavirus pandemic has come to Vancouver. The practice, which caught on after spectacles in Italy and Spain, sees locals head out to their balconies, clapping, banging pots and joining in a loud cheer in support of health care workers on the front lines of the COVID-19 fight.

Even through this tragedy, every cloud has a silver lining.

“One of the most important things you can do on this earth is to let people know they are not alone.” – Shannon L. Alder